Trees For Cities fundraiser at The Social

Trees For Cities fundraiser at The Social Trees for Cities, the party-minded charity that raises money to plant trees in urban areas around the world, is hosting a party at central London’s most established electronic music haunt, on Saturday 15 September.
Read the TIME OUT preview Here.
The line-up features regular Trees DJs Ben Osborne, head honcho of pioneering music and film outfit Noise of Art, Leftside Wobble, re-edit maestro and recent K7 signing, and David Jenkinson (hermosabeatscartel), a man as familiar with DJing on the beach in Cannes and Miami as he is with dropping tunes for London Trees partygoers. We’re also very excited to have a Trees DJ debut from the force that is Miss C, a Burning Man aficionado and general good-time party lady with an increasingly enviable festival resumé.
All profits from the night go to Trees for Cities and its brilliant tree planting work in urban areas in London and beyond.
The evening follows the Tree-Athlon event earlier that day in London’s Battersea Park. There, an assortment of live bands and performers will join Ben Osborne on the Blue Bus – a vintage 1962 VW bus that Noise of Art used as a ‘Love Buggy’ stage for psychedelic events at this summer’s Latitude Festival.
Also on site supporting the event will be Alex James from Blur, 80s pop star Sinitta, Blue Peter gardener Chris Collins and designer Margot Bowmen, of The Estethica Review.
The Tree-Athlon sees hundreds of runners coming together to run 5K at London’s coolest fundraising event. If you fancy running (and you should), it’s £22 to register. Anyone signing up for the Tree-Athlon gets in free to the party, with a list available at the VW bus.
Register at http://www.treesforcities.org/what-you-can-do/fundraising/tree-athlon
Advance entry at the Social party is a paltry £3 in advance (early doors), or £5 if you’re slow. On the door it’s £3 before 8pm, £5 before 10pm and £7 after. Sound complicated? It isn’t really. It’s cheap. 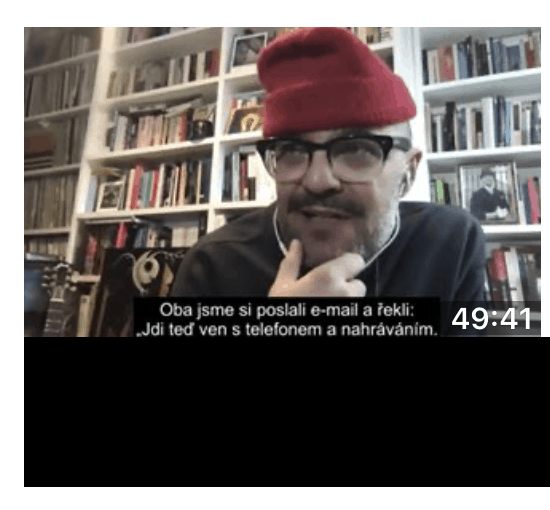