First Light Festival and Noise of Art are chuffed to bring you the full video for Facedown in Ecstasy – the new single from Number that’s currently elbowing its way up BBC6 Music’s playlist.

Number were scheduled to perform their debut live gig on Lowestoft beach at this year’s First Light.

We knew this was going to be a festival highlight. Their tracks caused a storm when DJ Ben Osborne played them at First Light 2019, even though they were 10 months away from releasing anything.

Number were formed by two members of the Red Snapper and both bands were due to perform First Light. Red Snapper are currently working on Noise of Art’s new project (Black Montmartre) and were one fo the first acts to headline Woodbridge Festival in 2014.

So we will also be airing new exclusive and archive material from both acts – keep an eye on Noise of Art, First Light and Woodbridge Festival websites. 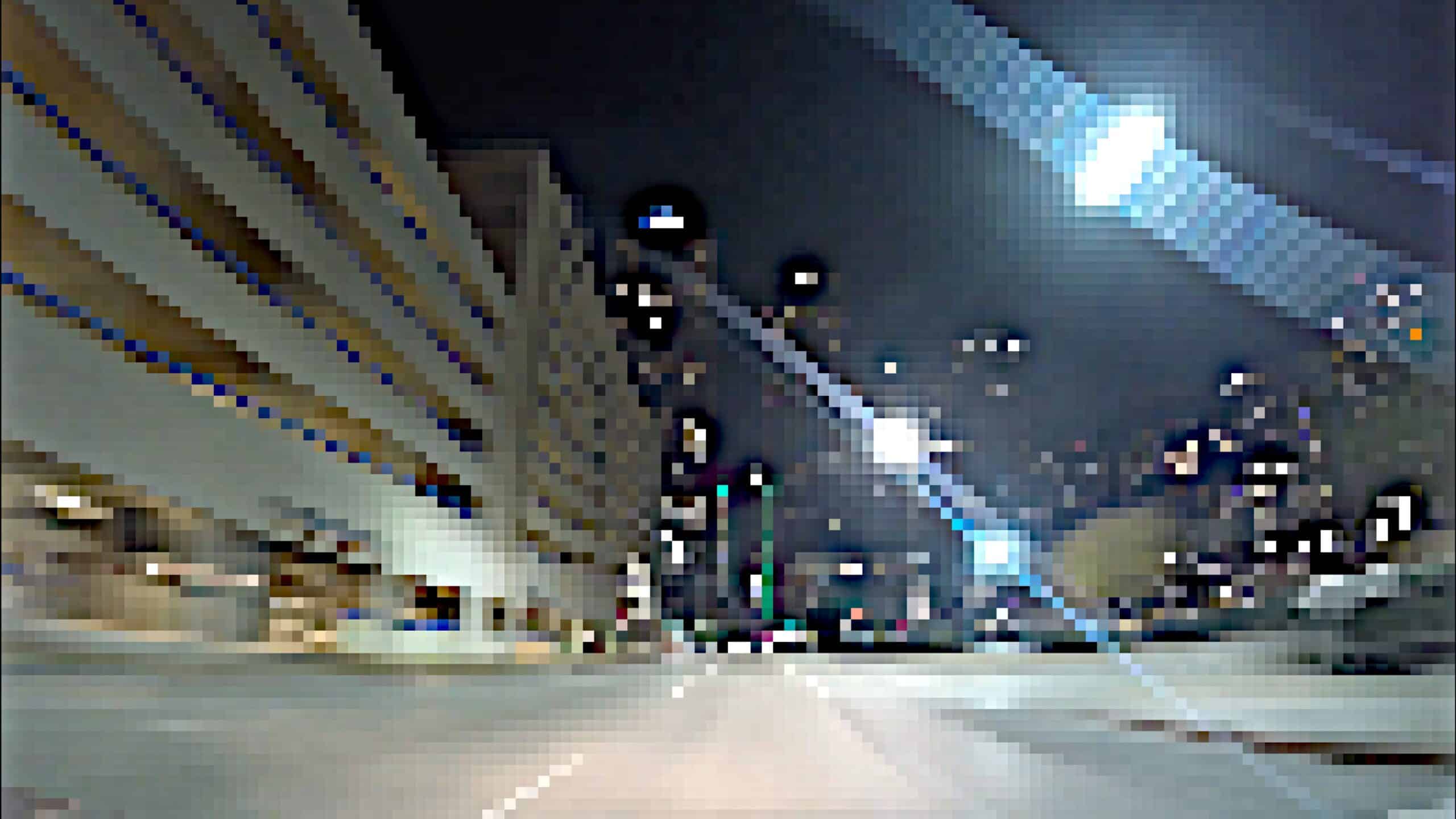 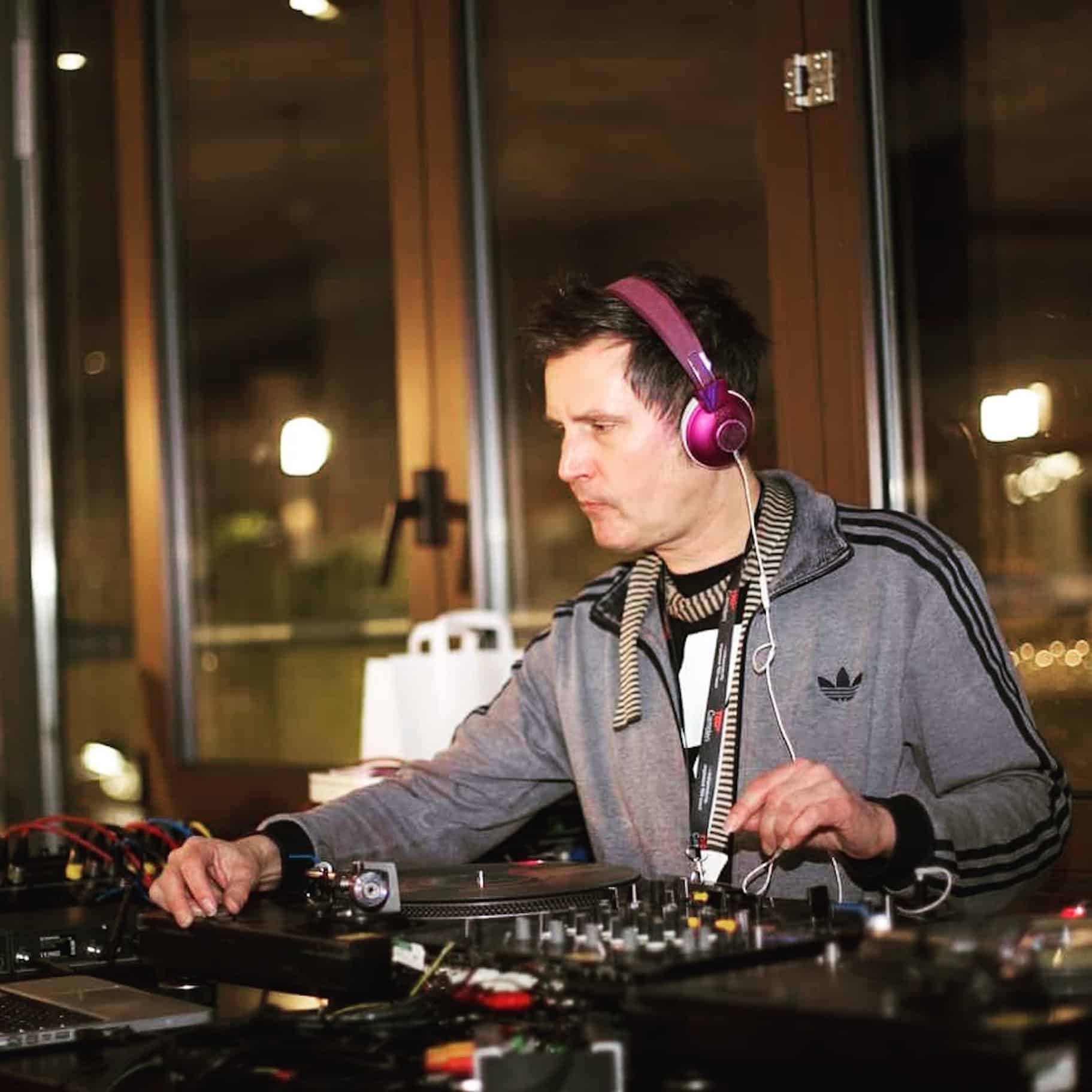 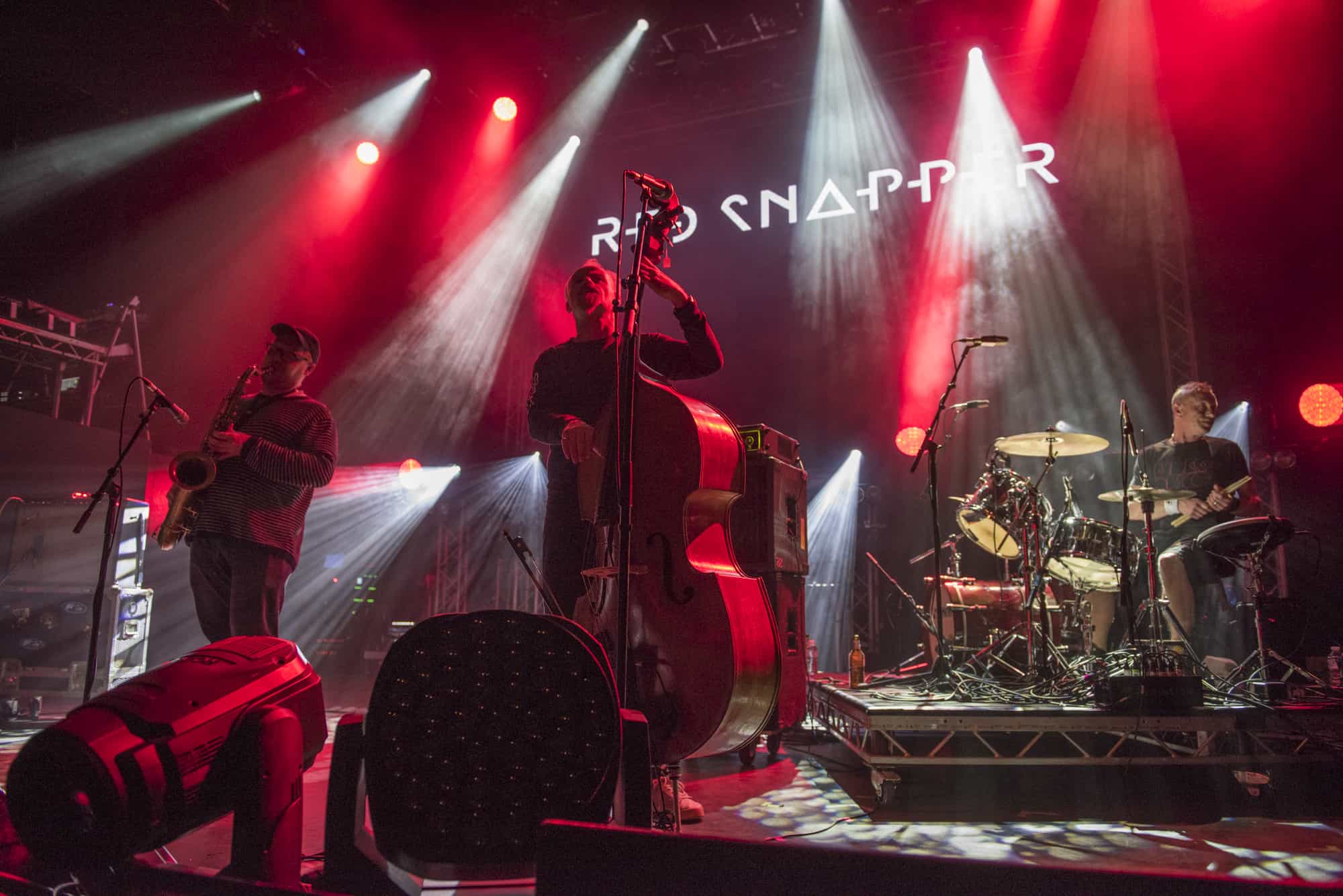