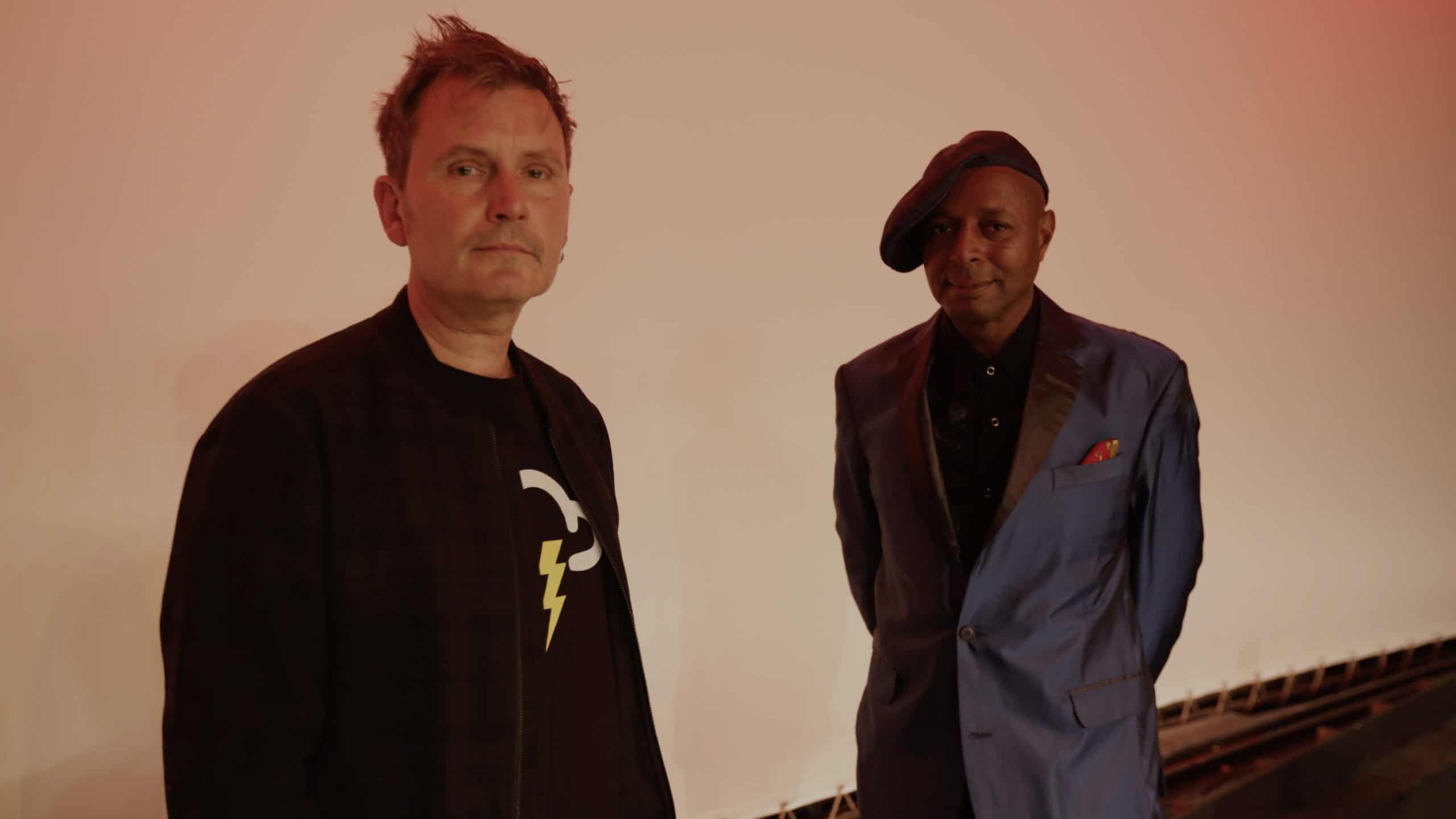 Woodbridge Festival of Art and Music’s Lockdown 2020 presents LEEE John of Imagination. The pioneering black music legend will perform an online gig at the Suffolk festival to raise money for Save Our Venues – followed by a Q&A on British Black music as part of Noise of Art’s Black Montmartre project.

Leee John, the iconic singer and founder of 1980s Brit-funk band Imagination, is to headline a special live lockdown session in support of the national Save Our Venues campaign from an iconic 100 year old cinema in Suffolk.

The British soul-jazz and electro-funk pioneer has been invited by Woodbridge Festival of Art and Music to perform an intimate Q & A + acoustic live performance show, apply titled “ACOUSTICLEEE”, at the Riverside Cinema, Woodbridge, which replaced a planned appearance at the festival sadly cancelled by the pandemic.

The performance is followed by a Q&A with Woodbridge Festival DJ and Noise of Art founder Ben Osborne on British black music. It also highlights the need to protect grass roots venues as the launch pad for the UK’s next generation of artists. Leee’s secret lockdown gig will be broadcast on woodbridgefestival.com as well from the singer’s full global social media channels this Sunday 2 August at 8pm.

The debut of this unique new intimate show format, which the singer has dubbed “ACOUSTICLEEE”, reveals the soul singer’s unparalleled vocal abilities. Hits performed included Music and Lights, In the Heat of the Night, Body Talk and Sensuality. The set also features a powerfully moving rendi:on of Billy Holiday’s Strange Fruit.

Leee was amongst the first Black British musicians to achieve international recognition and was the central figure on Rodneyb P’s acclaimed BBC4 documentary on Jazz Funk . His career spans three decades and tops over 30 million platinum, gold and silver album sales. and multiple global hit singles, such as Body Talk, Just An illusion, Flashback, Music and Lights and Changes.

The show is free to watch but please support our aims by giving what you can afford to the Music Venues Trust and Musicians Union campaign the save our Grass Roots Music Venues in this time of crisis. PLEASE DONATE HERE