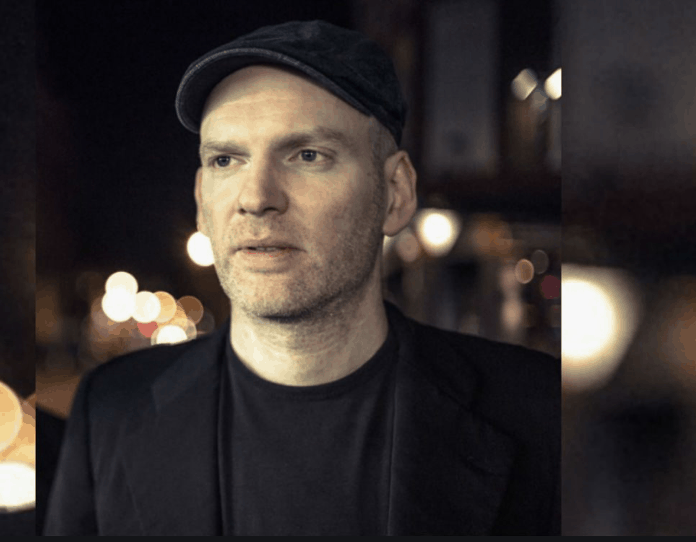 Following our fully booked pilot event in April, Sun Deck Sundays at The Boathouse returns in May with some of our favourite DJ guests joining resident DJ Ben Osborne. Woodbridge Festival of Art and Music‘s new twice monthly event takes place overlooking the river and iconic tide mill at The Boathouse, the new bar and kitchen in Woodbridge, Suffolk.

Sun Deck Sundays at The Boathouse

Our good friend and revered Soul and Funk DJ Daniel Lee Harvey joins the Sun Deck family for an afternoon session of eclectic groove laden tunes. A familiar face on Ipswich’s bar and club scene, he’s been organising DJ and live music events in Suffolk’s County Town since he was 15 years old.

Sun Deck Sundays at The Boathouse

Host DJ Ben Osborne is described as a “polymath” by Time Out and is an award winning creative producer and founder of Noise of Art (“an actual Cathedral of Sound” The Guardian Review). He DJs at festivals, clubs and galleries across Europe.