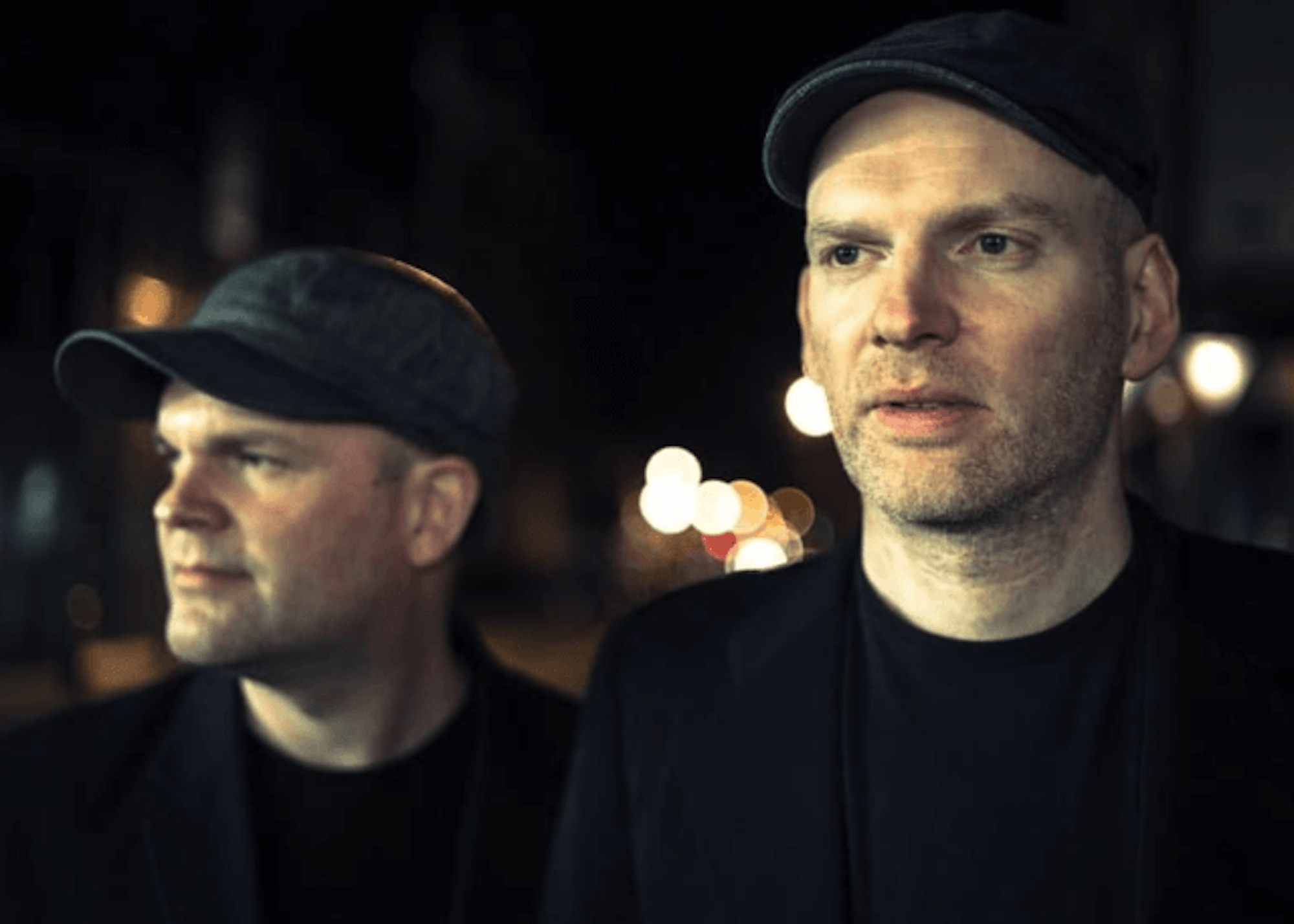 Brothers Simon & Robin Lee are Faze Action. They have been writing, producing, playing live and DJing for over 20 years and have released 5 critically acclaimed artist LPs and countless remixes, making them one of the most credible and in demand original artists within the growing Disco, House and Balearic scene.

Their early cult tracks included “In the Trees”, which featured Robin’s classical cello and became the de facto theme for Ben Osborne’s new eclectic show on Xfm in London in the late 90s. “Disco Motion” became an instant classic on the much missed Nuphonic and changed the musical landscape at the time, paving the way for the Disco revival.