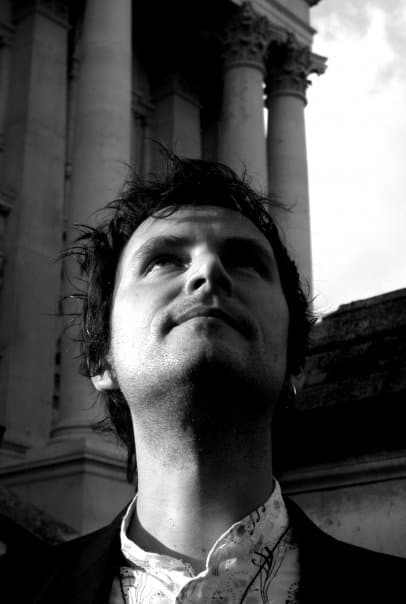 The daytime DJ sets at Hawley Wharf street food market sees Camden icons such as Jazzie B of Soul II Soul, Eddie Pillar, founder of Acid Jazz and The Modcast, Judge Jules, former stalwart of Kiss FM and Radio 1, Fat Tony of Trade fame and many other new and familiar faces take to the decks in Camden market.

Described as a “polymath” by Time Out, Ben Osborne is the founder of cross-platform art project Noise of Art (“a cathedral of sound” – The Guardian) which pioneered such things as late night music events in galleries in London and connects “music with the arts, film and other visual media” (M magazine).
Music Genres: Disco, Funk, House, Jazz, Reggae