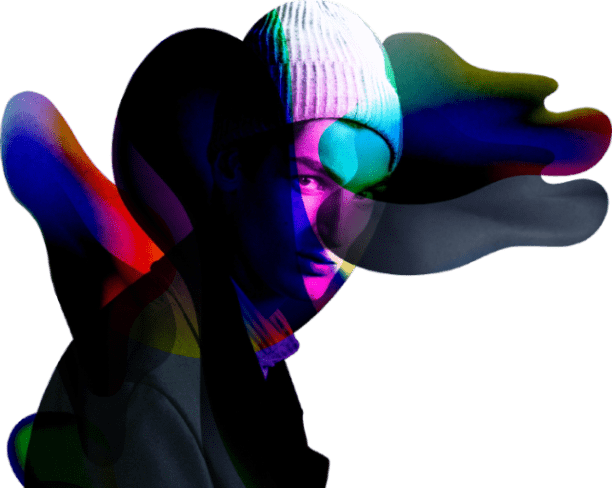 We ae also hosting exclusive video content from post punk referencing act Number and avant jazz dance act Red Snapper, and a DJ mix from Faze Action – all from acts that would have normally been playing on the beach. See our dedicated First Light live page for streams.

About acts appearing in the live streams:

Floex (Tomáš Dvořák) is a clarinettist, composer and multimedia artist from Prague. His artist name references the different worlds he inhabits and the sense of ‘floating’ and ‘experimentatation’ between his music musical styles. Floex creates an atmospheric universe, exploring the coexistence between electronic and acoustic sound. There is strong emphases on both natural musicality and humanity and cutting-edge electronic production.

Bratri (Czech), meaning Brother in Czech, are identicle brothers who create synapse snapping live techno reminiscent of Orbital and Booka Shade. Featuring a full live drum kit and live synths and electronics, the duo started their association with MSF two years ago and have been buidling their repuattion with highlight gigs at Chateau Perché Festival in France, The Social in London and Eurosonic Festival in Holland.This is their debut UK festival appearance.

Described as a “polymath” (Time Out), Ben Osborne (UK) is a DJ, writer, producer and founder of Noise of Art, a pioneering collective connecting “music with the arts, film and other media” (M Magazine).  He DJs internationally and his projects are performed in diverse settings, from festivals and nightclubs to art galleries and bespoke spaces such as BT Tower for the London Olympics, where he played for the stars of UK atheletics. Time Out describes “shimmering electronic delights” and “dancefloor bombs” in his eclectic sets.

Nathan X is co-founder of The HouseBreakerz, an exciting music act snapped up to Basement Jaxx/Atlantic Jaxx Recordings. He can be seen Djing in London’s most sophisticated venues and roof top bars inc W hotel, Mahiki & Union. Not only an award winning percussionist, Nathan has worked with AlunaGeorge, has remixes out on Fat Boy Slims label as The London Punks, as front man for his live dance outfit where he worked with Stereo MC’s on their latest album, which was signed to K7 records. The track “Sunny Day” received “America’s top tune of the week”. He’s remixed for Warner Music, London Records & 679 Artists home of TheStreets and many others and there’s no stopping him.

MSF – Music Sans Frontier is a cross border collaboration between UK and EU countries, established by Noise of Art (UK), Move Association (Cz) and venue partners The Cross (Prague) and The Social (London).