“A brand new club night that sees great London DJs get stuck into a session all night long.” (Time Out) Celebrating this month’s transformation of Bedroom Bar into a new two floor nightclub, restaurant, bar and live music space, DJ Ben Osborne (Noise of Art) launches his new club night RE:PLAY.
Featuring only one seminal guest DJ each month, RE:PLAY is a back to basics club night that gives guest DJs space to express themselves in full length sets and dancefloors time to get on their groove – with one twist. During the set the DJ will play a section of music from a particular point in their career. The period selected won’t be announced before the night, so it’s up to the train spotters to guess the era.
With the first six months of guests to be announced soon, the first guest DJ is Severino.
Hailing from Northern Italy, Severino literally grew up on a diet of Cosmic Disco. A young disciple of Italo legend Daniele Baldelli – the man who gave cosmic its name – Severino became a DJ in his own right during the Nineties.
After moving to the UK to manage Italian label, Disco Inn, he hooked up with Rob Wood (Editor of Jockey Slut) and Michael Morley (Zomba Records/ Lucky Numbers) to start the infamous Happy Families club night. It was soon snapped up for a residency at Fabric.
At the same time he became a fixture at hip venues on London’s gay scene, taking his trade mark house mixes into such clubs as Crash and AM and starting the CODEX club with fellow Italian jock Nico De Cigelia.
His next big break came at the end of the era dominated by electro clash. Jim Stanton, at the time running the seminal electro night, Cock, decided to open a neo disco club in London (Horse Meat Disco) and Severino had the perfect pedigree for resident DJ.
The growth of disco over the last seven years has seen Severino rise to international fame, particularly in New York, which has more or less adopted him as his third home.
In the process he’s became a conduit for the new NYC sound, importing New York’s cool handclap soundtrack back to the UK. Meanwhile he’s formed underground house outfit Hyena Stomp with Nico and started releasing his own material via labels such as Munich’s cutting edge Gomma imprint.
RE:PLAY will be inviting Severino to revisit a set from a classic period of his past on Saturday 31st March, as well as getting him to unearth new gems. Meanwhile DJ and host Ben Osborne will be keeping the dancefloor moving with a trademark genre blending set. 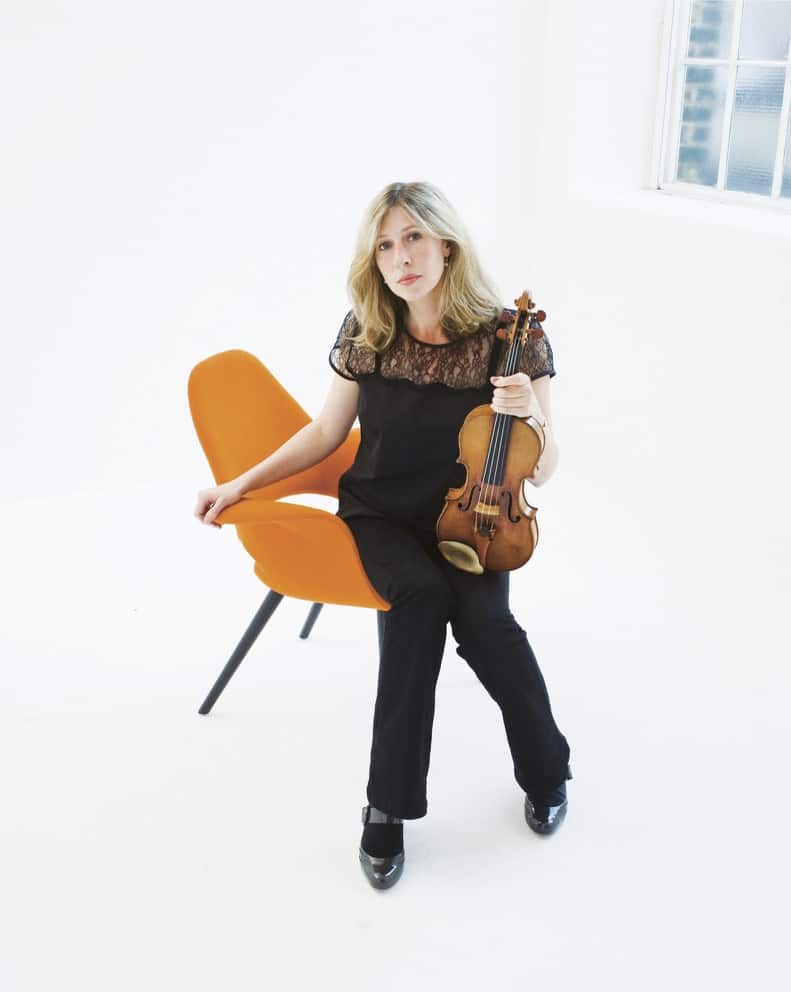