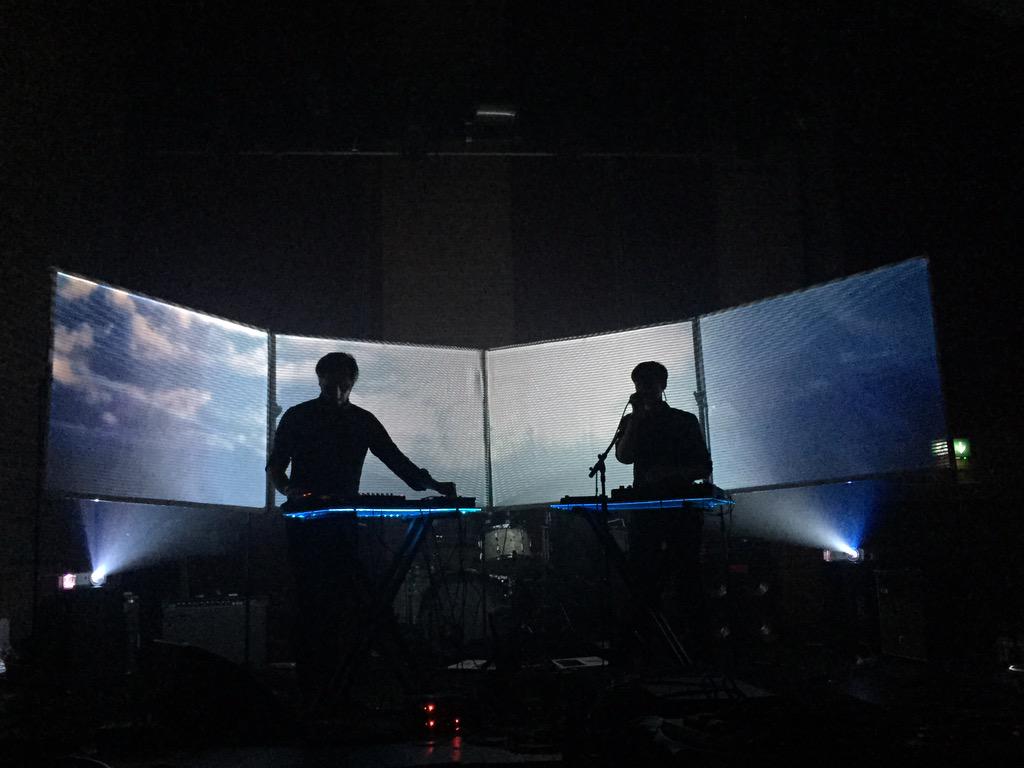 Friday 15 May and Friday 25 May, details below:
Friday 15 May
Woodbridge Art and Music 2015 presents
Saycet (Live) (Fr)
DJ Ben Osborne (UK)
The Social
5 Little Portland Street,
London W1W 7JD.
“Paris’ Saycet conjures enigmatic, glacial electronic textures as fragile as frost on a badger’s beard, and fit for soundtracking a Nordic noir crime series.” (The Guardian, review of Noise of Art, March 2015)
Having impressed critics at his London debut show at Noise of Art in March, Saycet and band return for the first London event being organised in the run-up to the Woodbridge Art and Music Event 2015.
The free event, being held at the Social on Friday 15 May, will see Pierre Lefeuvre jet in from Paris to join Noise of Art’s Ben Osborne for an early evening session, followed by the Heavenly Jukebox club night.
A multi faceted artist, as well as creating synaps tickling electronic music, Lefeuvre, is the sound designer for the Pompidou Centre in Paris, often creates music for french national radio station France Culture and shows on Arte, ZDF and the BBC. His music for commercials includes the campaign for Audi TT.
His show tonight will offer a rare chance to see the critically praised live audio visual show in an up close and personal venue. This is part of a series of events and experiences being organised in London and elsewhere by the Woodbridge Art and Music Event, which takes place on the weekend of 8 August in Suffolk.
http://woodbridgeartandmusic.weebly.com
“Pierre Lefuevre is the chief sound designer for the Pompidou Centre in Paris, a man whose every waking hour is dominated by the way we hear things. It’s no surprise, then, to discover that the producer’s own work is a feast for the ears.” (Clash Magazine)
Friday 25 May
Rocket Girl Records is joined Noise of Art founder Ben Osborne for a Friday night of eclectic music. Details here: