In advance of our weekend of events marking the end of WW1 on 9-11 November in Prague, there is a little soiree tonight (Tuesday 16 October) in Central London.
The third in our series presenting up-and-coming acts at The Social sees a double-headliner with award winning Czech act Kalle being joined by all-girl Irish electronic three-piece Everything Shook and host DJ Ben Osborne.
Kalle are Veronika Buriankova and David Zeman from the Czech Republic. They released their debut LP, Live From The Room, in 2014. Recorded at home on cassette, it won the Andél Award for Alt.Music in 2015. Their sophomore LP, Saffron Hills, was released at the end of last year. Everything Shook consists of Robyn Bromfield, Jessica Kennedy and Áine Stapleton who recently stunned the audience at Ireland’s Electric Picnic festival. One of The Irish Times’ Best Irish Acts of 2014. The trio have played large festivals, music venues and art spaces throughout Ireland and New York. This is their debut at The Social, London. ‘Everything Shook…recall Fever Ray and Ladytron at a melancholy 4am disco with David Lynch DJing’ (Buzz.ie).
Host DJ Ben Osborne is the founder of Noise of Art. The Guardian describes Noise of Art as an “actual cathedral of sound” and Time Out says his sets span “techno, funk, galactic house, deep down and dirty disco and other dancefloor dynamite” 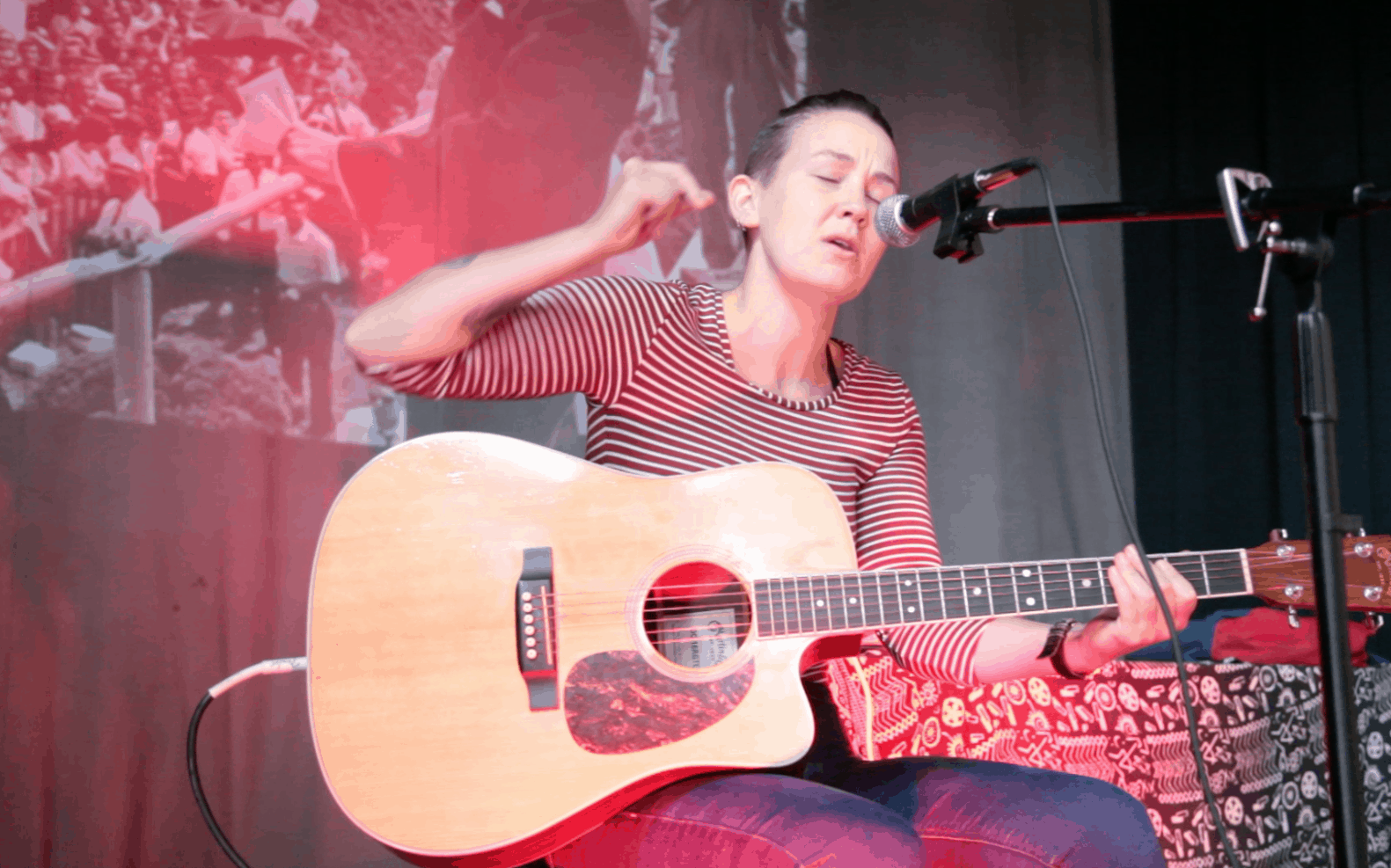