Noise of Art, Move and Lucerna Music Bar Prague, present Booka Shade (GER) Live with DJ Ben Osborne (UK) and a night of pan European dance grooves at The Cross, with Heavenly Jukebox joining Chut Zit and FunkdUp residents.
The closing weekend for our two month long Century of Sounds (1918-2018) project sees leading German electronic duo, Booka Shade, play the Czech capital.
The project celebrates 100 years since the end of World War One and the long-tail of the music and art traditions that grew out of the horror of the war; as musicians and artists reflected new cultural norms and modes of creativity. Century of Sounds is also a bridge into Noise of Art’s 2019 project, Black Montmartre.
The closing weekend is headlined with a live set by the German house music duo and Get Physical Records founders, Booka Shade. Widely regarded as Germany’s leading live electronic club act, they make a rare appearance in Prague after this year’s global tour that’s taken in four continents.
They are joined by Noise of Art founder DJ Ben Osborne, who also brings to a close his 2018 international tour, and London’s Heavenly Jukebox – mainstays of London iconic music industry hangout, The Social.
The Century of Sound events were launched by Brit dance music duo Groove Armada in October and close with German duo Booka Shade on the first weekend of December. As a happy coincidence Groove Armada are also playing their first live London gig on the same weekend.
The weekend also pre-figures the launch of Noise of Art‘s Women 100 Events launch, which celebrates women in art over the century since women first won the right to vote in the UK. It focuses on women artists who were often successful in their lifetimes but who are forgotten by history. Alongside the exhibition Noise of Art is celebrating contemporary women working in music and art, including appearances by Mira Calix, Francine Perry (La Leif), Vanessa Reed and Kirsty Alison at Ipswich Art Gallery. 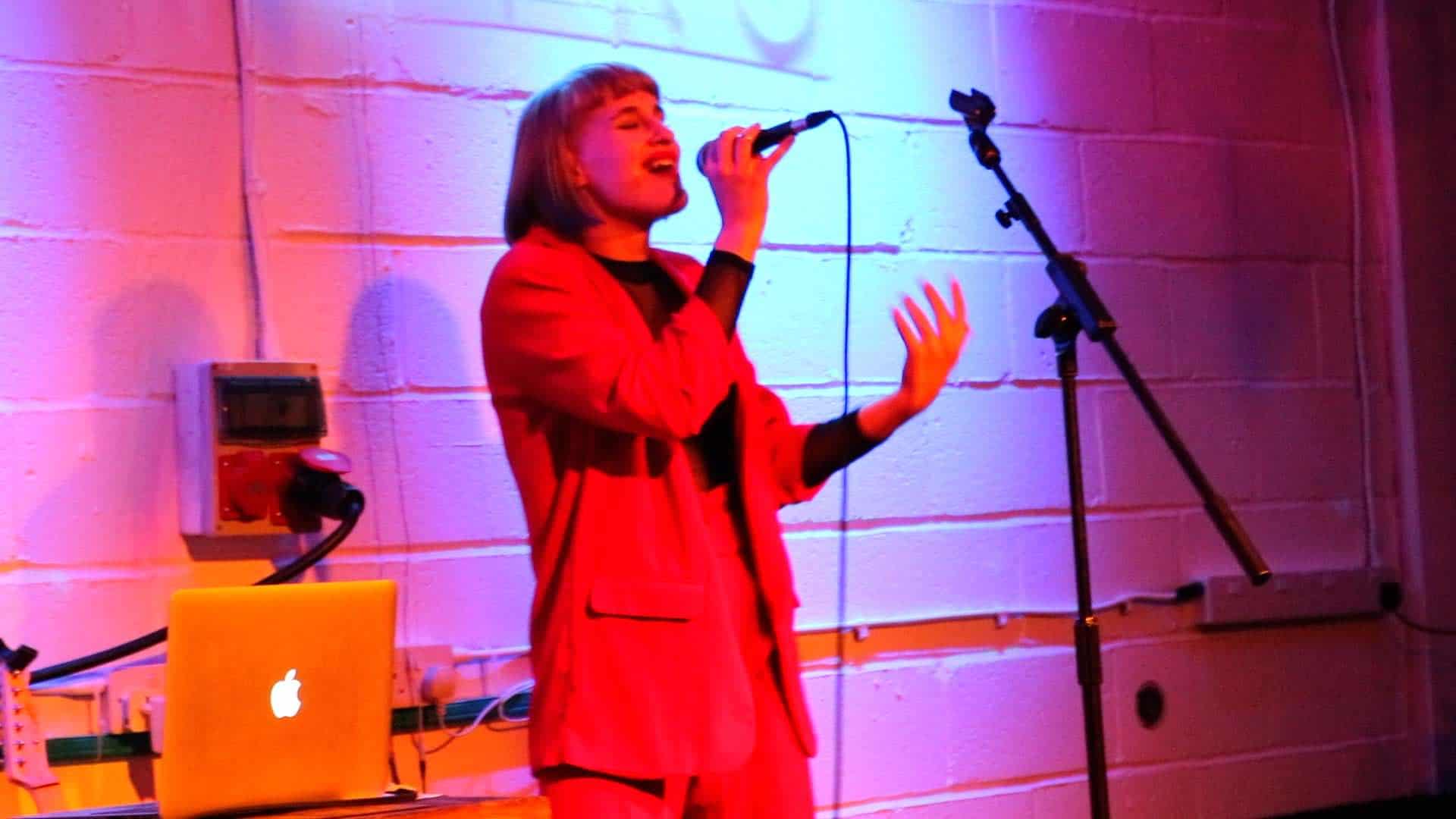 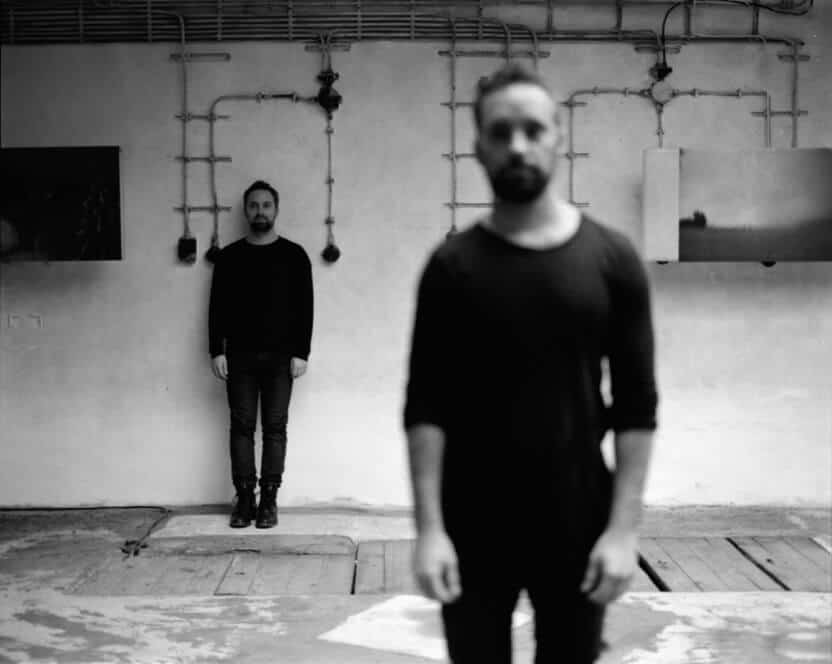 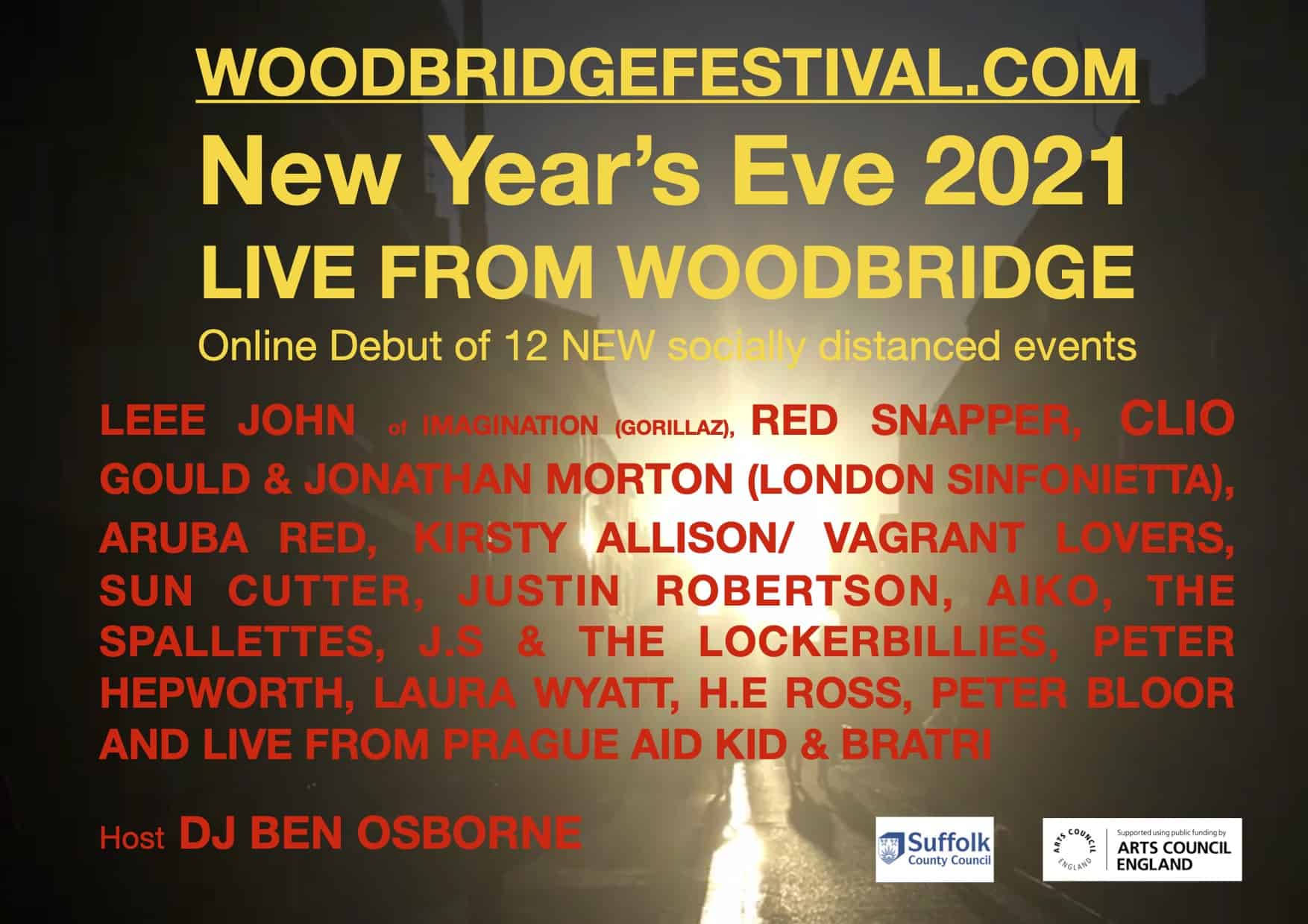