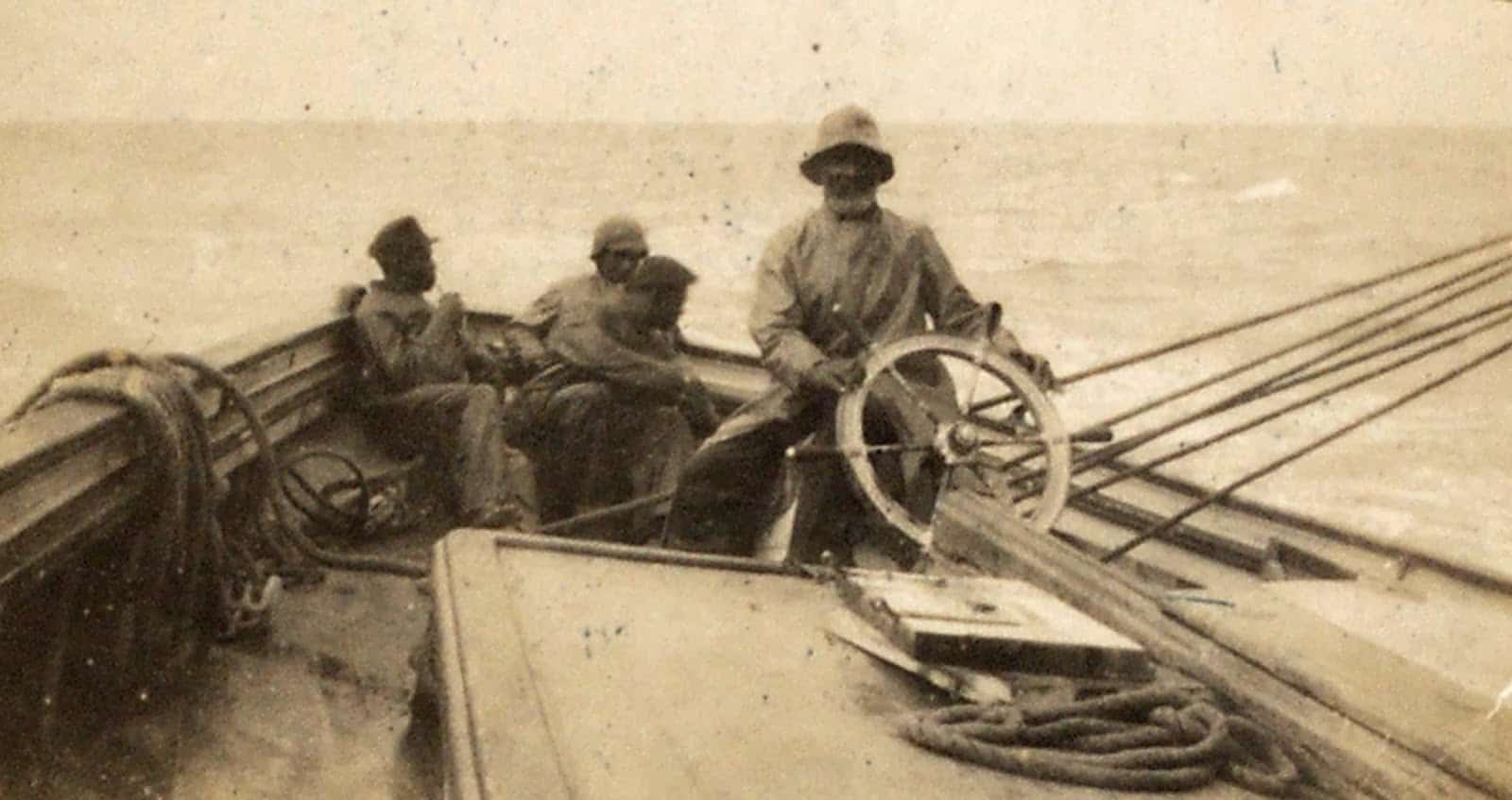 As Part of Noise of Art’s Black Montmartre project, exploring the long relationship between black American and European street music, we commissioned US poet H.E Ross to write about the true story of King, an enslaved boy owned by Benjamin Franklin who ran away on a visit to London. King was adopted by a women in Suffolk and joined the British Navy. Ross, a San Franciscan born poet who was active in the civil rights and anti-Vietnam protests and started the Black Maritime History movement in San Francisco. He wrote the poem while living in Suffolk during the 2020 pandemic.

Ben started printing a newspaper for the booming township of Philadelphia

Ben was in the new sin town of Philly and had a son, William, with an unknown lady

Ben purchased George to help with the expanding newspaper business

Ben’s baby son, Francis, died at four from the smallpox brought from Europe

Ben purchased Othello, Peter and Jemima’s baby boy for them

Ben being proud, purchases King, a light skin boy of eleven, for William

Ben and William stay in homes across Ireland Scotland and England

King and Peter pack what he needs, they giggle a lot, a violin, William’s clothes

Benjamin Franklin is honoured in Scotland and Doctored at Cambridge

King explores Suffolk in the carriage with the Lady, Miss Anne

King cares for Thomas first, then John later as time moves slowly on

John King breathes again aboard the little brig, Whistler, and what he breathes is sea air

John King reads letter he gave to Thomas intended for Miss Anne and reads this part over:

and findings of freedoms, with my eyes not always on our Lord God,

any class as we are all children of the same God. Thank you for those

Worn away is the name on a stone marker near the entrance to the River Deben. You can barely even see the stone itself so covered around by yellow flowers shimmering in any breeze and the rolling of grasses at an horizon that never ends.