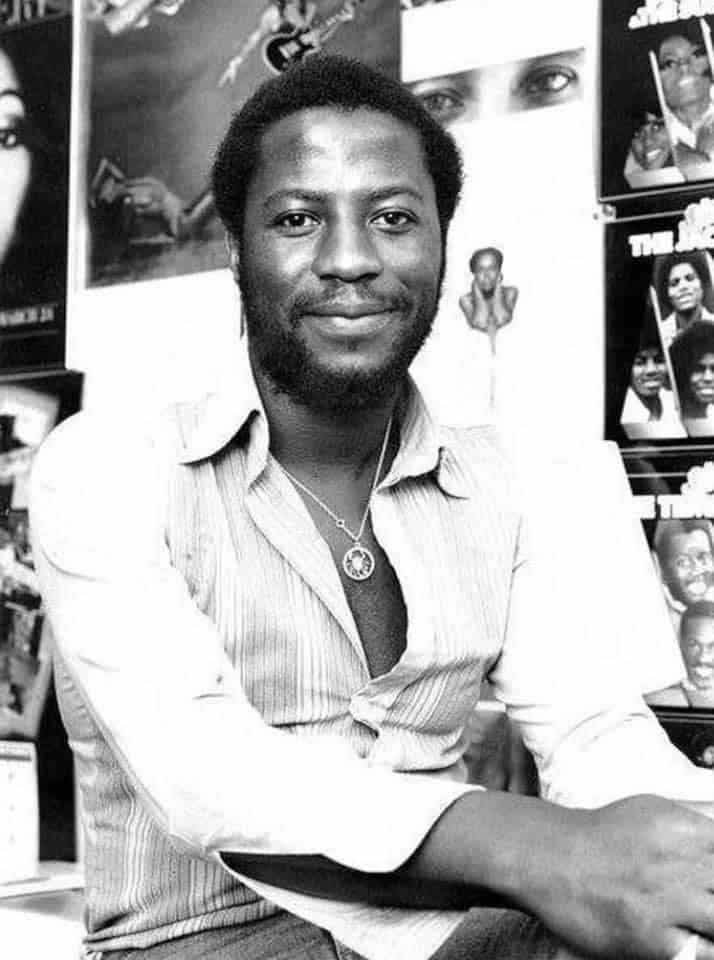 Les Spaine (Timepiece, DJ set and Q&A on US Air bases and Black Music in Britain)

All proceeds to Prostate Cancer Followed by an after party at The Boathouse, Woodbridge.

Ipswich Art Centre and Woodbridge Festival Live at The Riverside present a night of music and visuals and a Q&A with Les Spaine talking to Ben Osborne about the role US bases played in British black music. The event is taking place next door to the former US Airforce base in Rendlesham. Les will also talk about a career that saw him DJ the legendary Timepiece club in Liverpool in the 1970s and his role as Motown Records’ label exec in the UK.

The night is being produced by Noise of Art and will also feature DJ sets by Noise of Art of Art founder Ben Osborne and more to be announced. This event is also part of Noise of Art’s project looking at the century long interplay between US black music and European counter culture.

Prev
Check out our