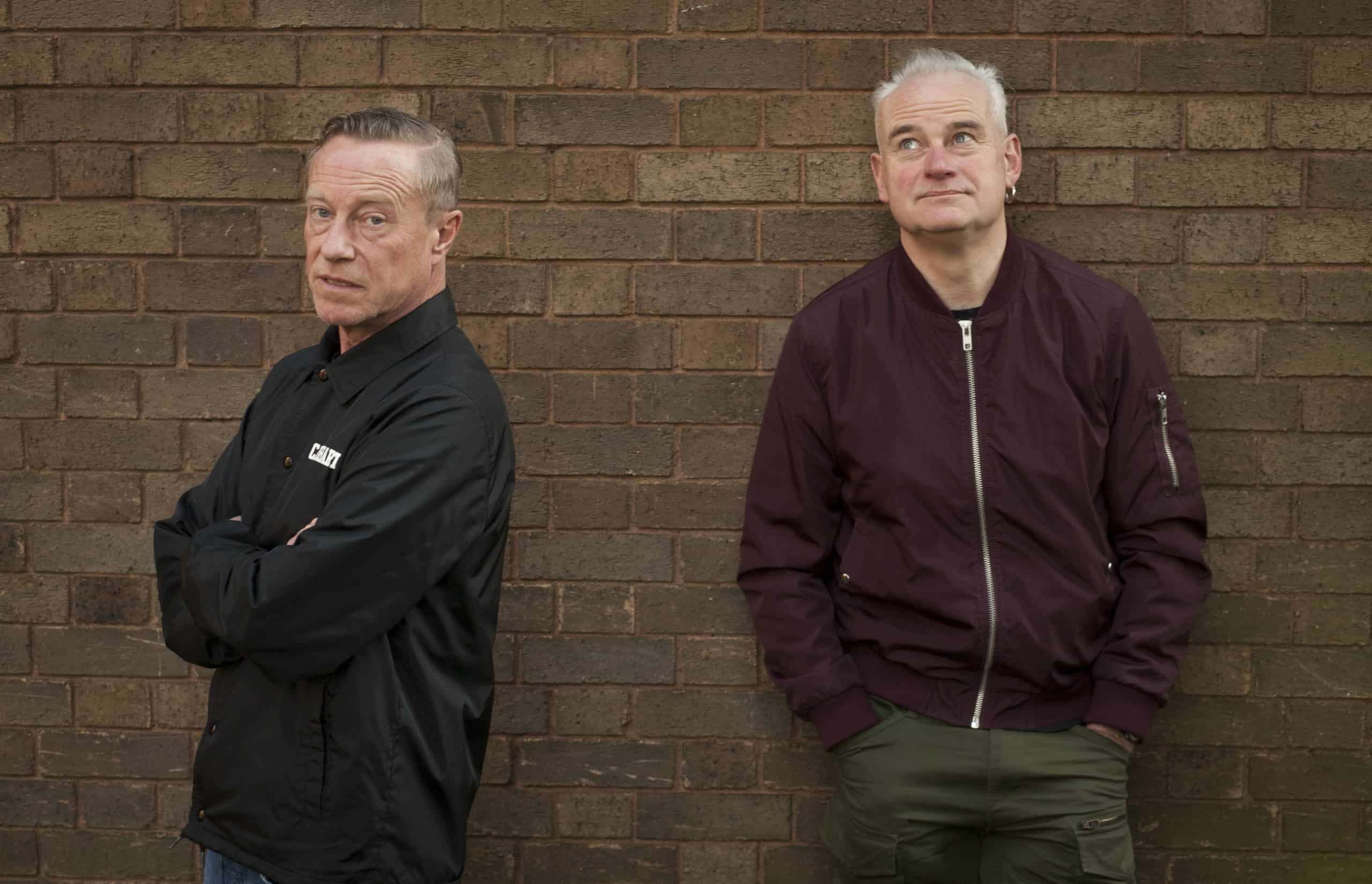 Inspired by a love of post punk bands such as A Certain Ratio and Talking Heads, P funk and dub, Number will release their debut album Binary on August 23rd on Sundyay Best.

Rich Thair and Ali Friend formed Number “as a means of rediscovering something of what they grew up with; the dirty disco bass lines, noisy drum machines, wonky percussion, leering live drums, jagged guitar melodies and uplifting soulful song of the 80’s”.

To bring the project to life, the duo have also enlisted the help of Dan Carney (Astronauts), Luisa Tunstall-Behrens and Heloise Gerstein (Landshapes), Byron Wallen (trumpet) and John Metcalfe (strings).
Current single Face Down In Ecstasy was “inspired by our love of late 70’s and early 80’s dirty disco and funk, combined with the do-it -yourself art school approach of some new wave bands like A Certain Ratio, Magazine etc,” explains Ali. “For us it was a fresh look at those times, but very much re-appraised through a pair of 2020 vari-focals. We enjoy the clash of old ideas with new ones; old sounds with new ones.; acoustic with electronic.”

The single comes with an animated video, produced and directed by Leo Nicholson.