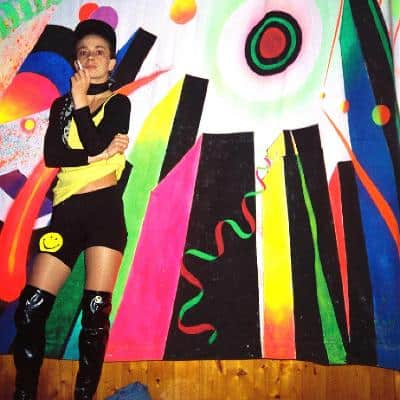 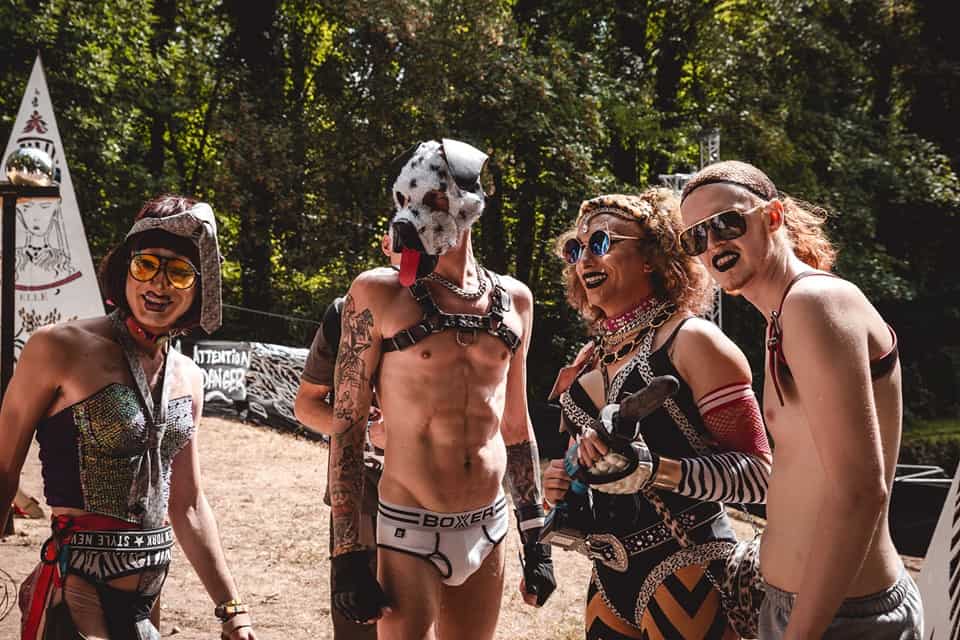 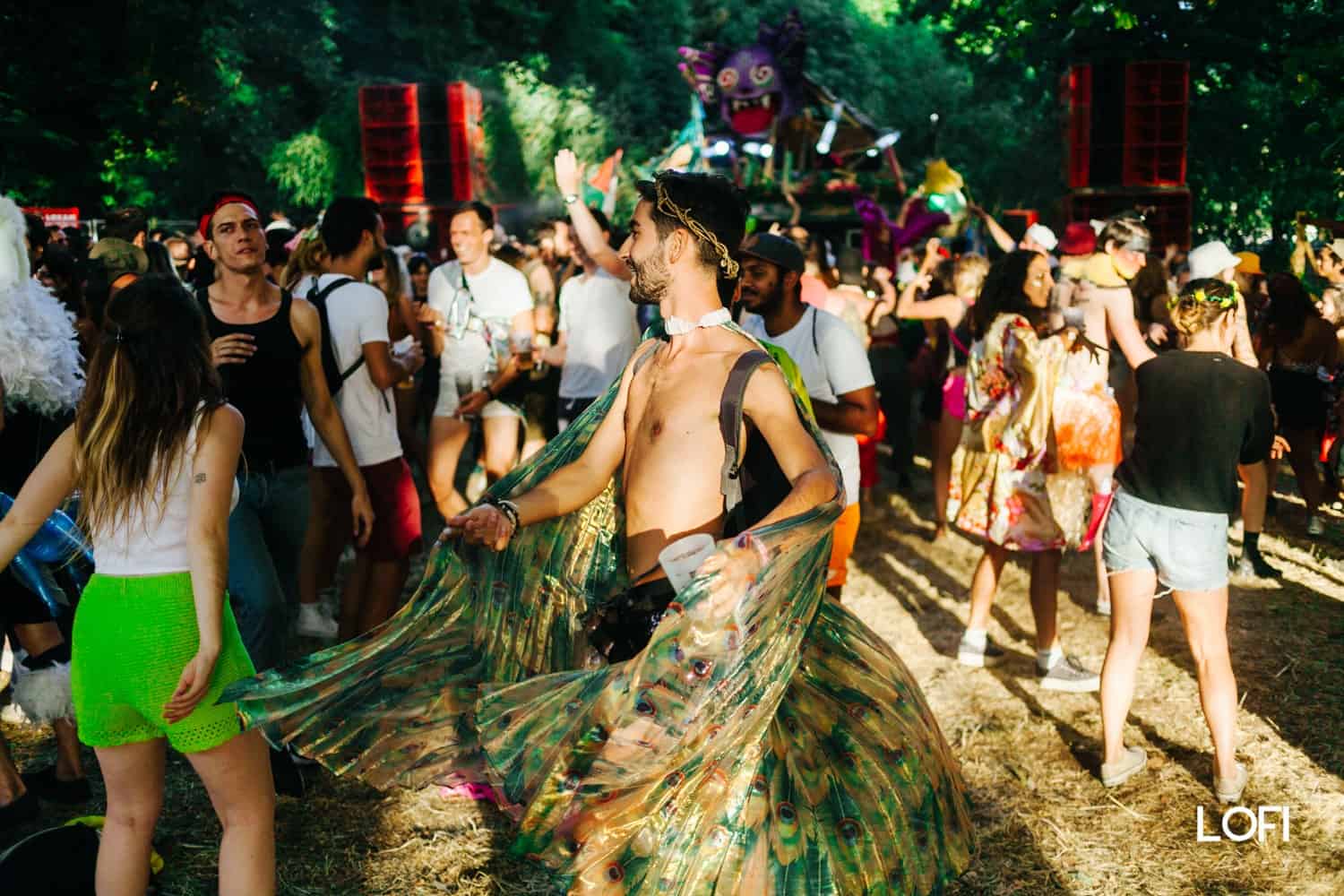 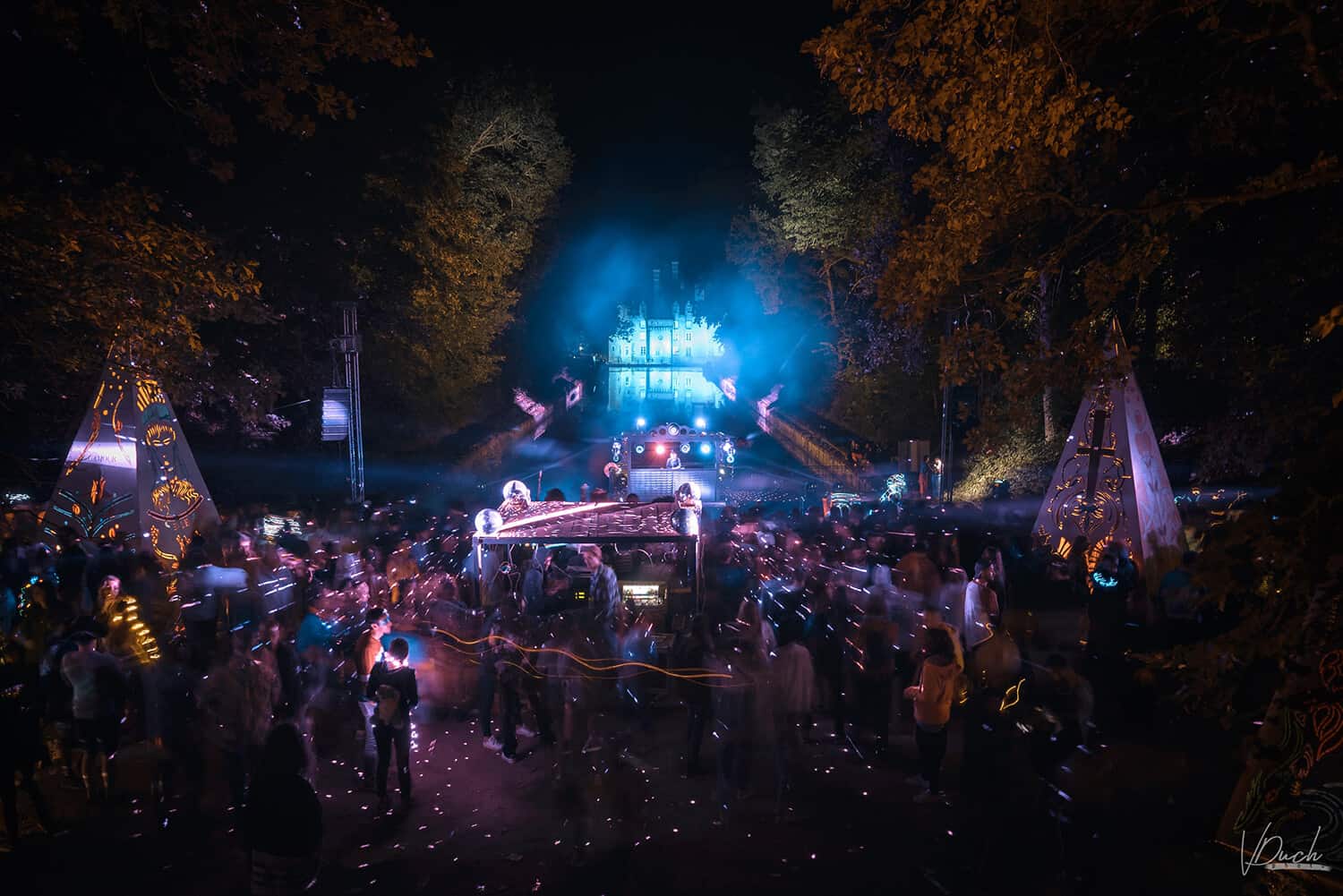 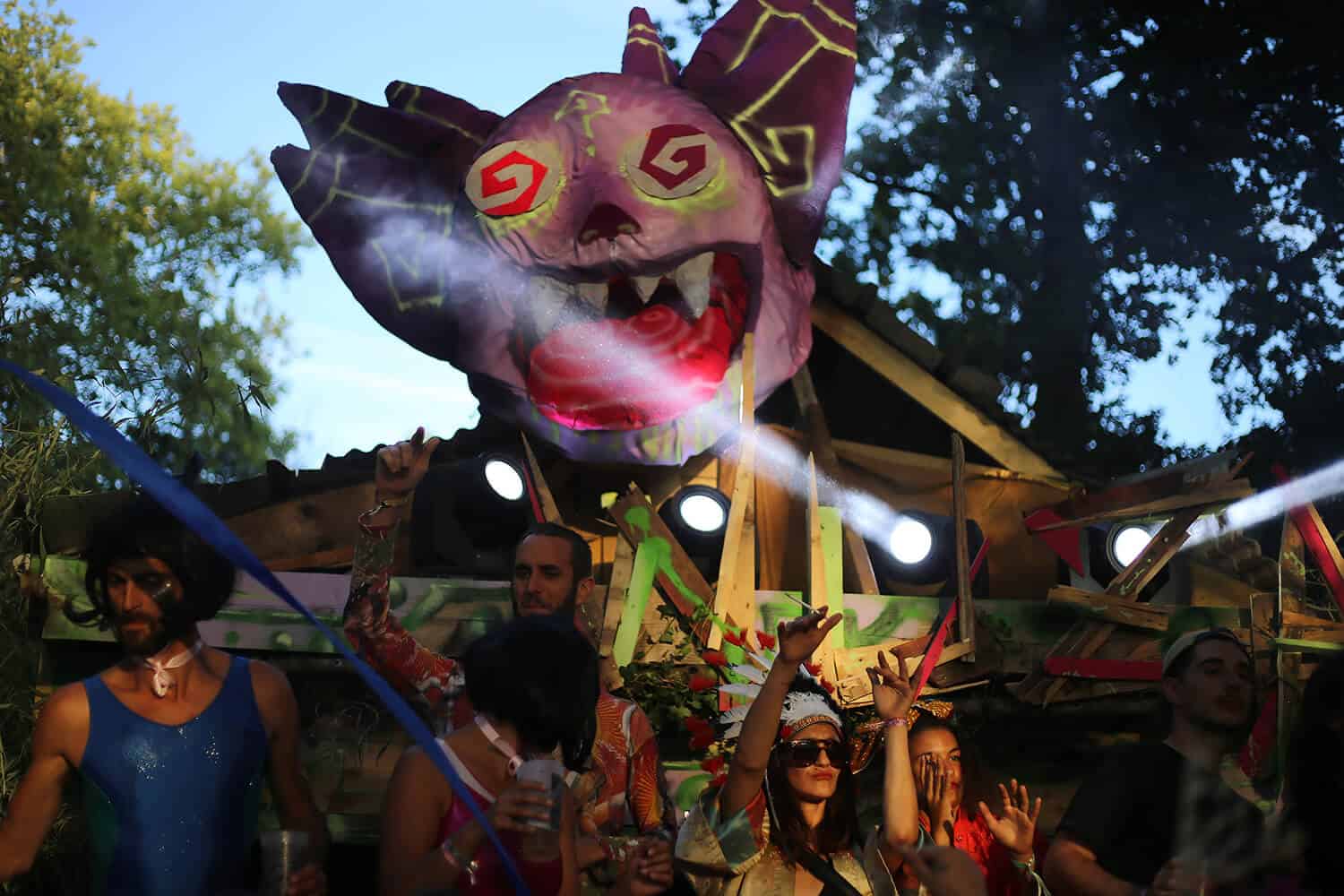 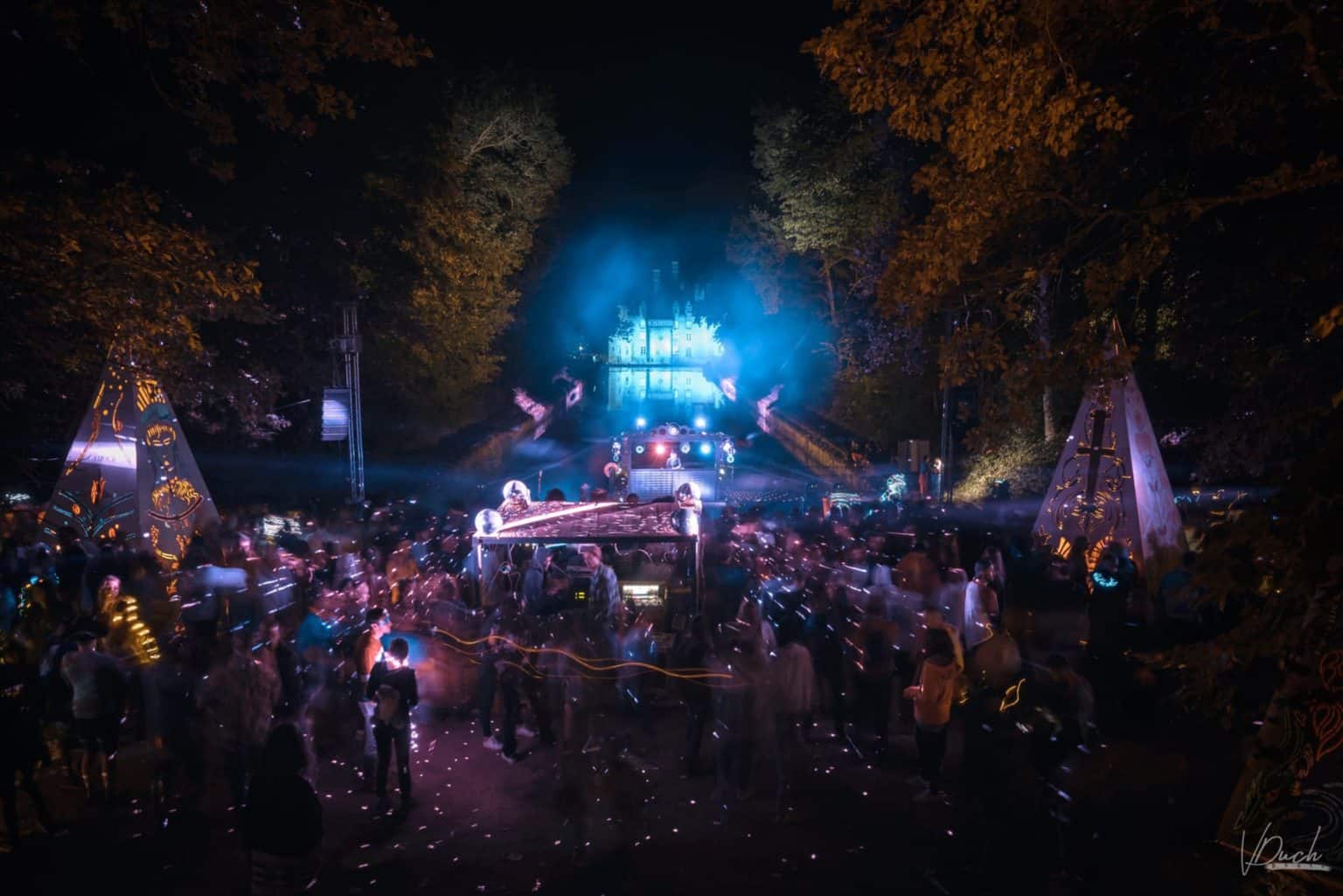 The exhibition was the first to document the culture and moments on camera, as wells posters and artefacts, that wouldn’t have happened without the music; celebrating some of the characters that shaped the lifestyle associated with France’s club scene.

The exhibition attracted international press, including features in The Guardian, DJ Mag, Mixmag and Time Out.

“Noise of Art and Red Gallery present the first exhibition of photographs, film and artwork documenting the story of French electronic music from the start of the 20th century to the present day. The exhibition presents the culture surrounding the music scene and features contributions from members of the public, as well as DJs, artists, photographers and key figures in the story of French electro including Laurent Garnier, Jack de Marseille, Jean Michel Jarre and more. The exhibition is accompanied by a launch party (Mar 17, £5) and various other events on 18, 23, 29, 30, 31 March at various venues.” (Time Out London, March 2017)

Launched in 2017 Noise of Art’s French Touch exhibition was a collaboration with Our History and exhibited at Red Gallery and Fabric in London, Cross Club Prague, VV Gallery Marseilles and Machine, Moulin Rouge, Paris.