In February David Davis, the UK’s recently retired Brexit minister, told an Austrian business conference that Britain would not be a “Mad Max style dystopian fiction” after Brexit. But what-if it was? 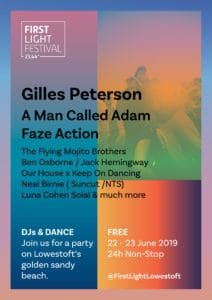