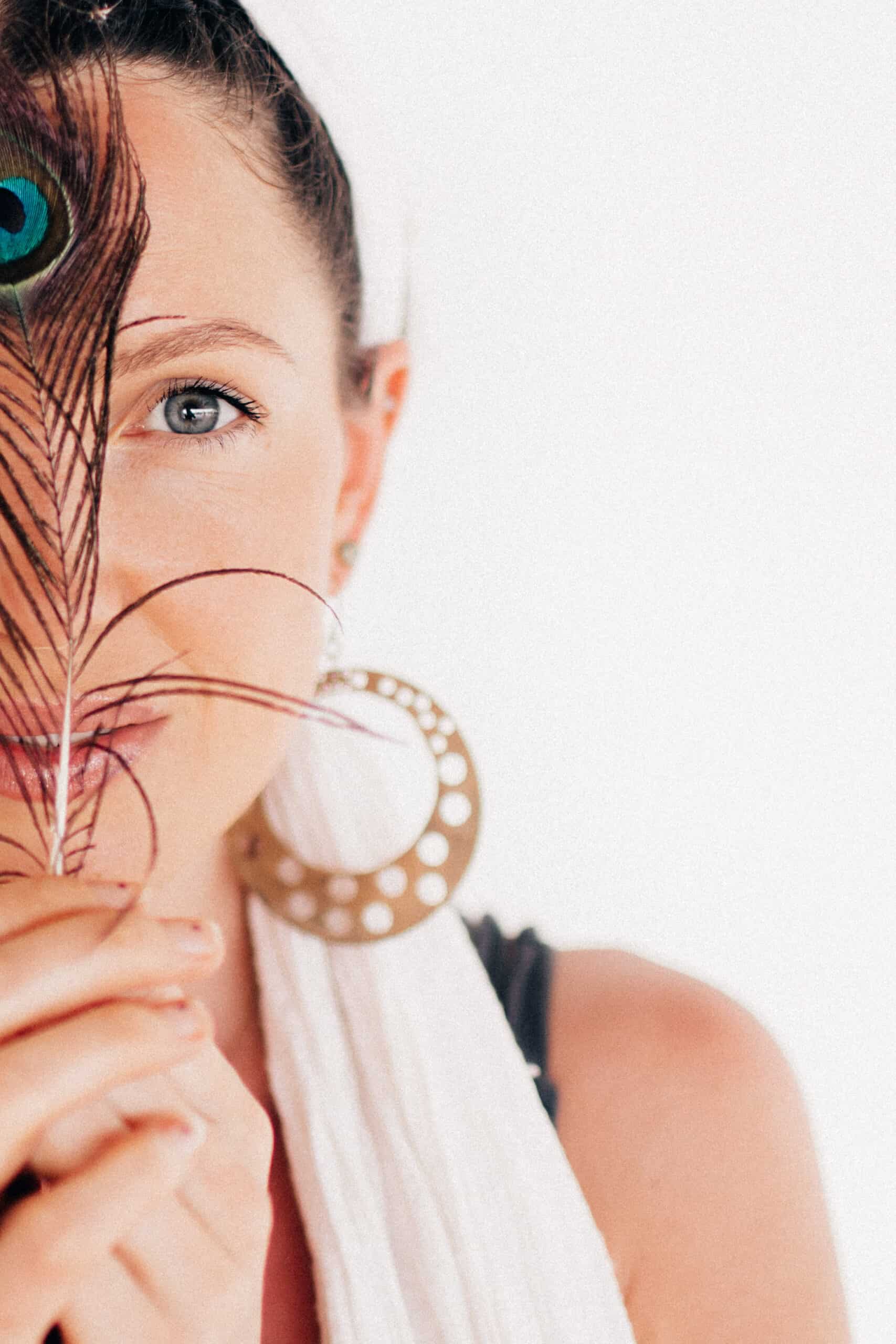 Woodbridge Festival of Art & Music launches monthly music residency with an all female international live music line-up.‘Live At The Riverside’

Money raised supports the Riverside Cinema and online broadcasts help raise funds for the Save Our Venues campaign.Woodbridge Festival of Art and Music launches its socially distanced Live At The Riverside residency with a female led line- up of international live acts. Aruba Red (UK) and Aiko (Czech Repblic) play live, and H E Ross’ (USA) performs his new poem – which has been commissioned by Noise of Art for Black History Month.

Following two successful Lockdown events at the Riverside Cinema, featuring Leee John of Imagination and Red Snapper, the festival has been invited to continue its programme supporting regional culture, the Riverside cinema and Music Venues Trust Save Our Venues campaign.Alt Soul singer Aruba Red is critically acclaimed and tours internationally. This gig represents a return to her Suffolk roots. Her father was music legend Jack Bruce – iconic bassist in supergroup Cream with Eric Clapton and Ginger Baker – and lived near Sudbury.

Aruba (who takes her name from the legendary female pirate) grew up in recording studios surrounded by her musical siblings. Her first poem was published aged nine. In her early 20s she was scouted by Nitin Sawhney for a project at the Royal Festival Hall. She’s worked with acts such as Maverick Sabre, Jah Cure, Phil Manzanera (Roxy Music), Natty, Ms Dynamite, Plan B and many more. And she’s held residencies at the Roundhouse and Southbank Centre, in London, while playing festivals and venues around the world.

Aruba put her career on hold during a period of turmoil, when she lost her father, escaped an abusive relationship and, more happily, became a mother – experiences she’s poured into her music. She returned with 2018’s ‘Holy Waters’ EP, which reached an impressive #7 on the iTunes Top RnB/Soul Albums Chart. Recent releases from her ‘Shadow Work’ EP have featured a celebration of feminine strength and a cast of incredible talent, including Renell Shaw (Rudimental) and Nathan “Flutebox” Lee (Asian Dub Foundation).

Rising Czech singer Aiko was born in Moscow, grew-up in Prague and is currently forging a career in London. She performs live internationally, joins us direct from shows in Denmark, and has racked-up TV appearances across Europe. She released her self- titled debut EP in August 2018, which achieved pan-European radio-airplay and critical acclaim. Last summer’s release of her first full-length album, ‘Expiration Date’, led to bookings at Europe’s major festivals, such as Sziget, Budapest, Waves Vienna, and the main stages of Praha Žije Hudbou, Good Fest and Sofar Sounds Budapest.

Born in San Francisco, H E Ross met the beat poets as a teen before becoming a marine and an anti Vietnam war campaigner. He was in Haight Ashbury in the late ‘60s, campaigned for civil rights, and started the Black Maritime History and Heritage movement in San Francisco. He became a sailor and naval historian, writing books and publishing magazines around the Caribbean, before
settling in Suffolk, where he’s set-up writers groups and published anthologies.

His poem, Benjamin Franklin, the Lady and a Runaway Enslaved Boy named King, has been commissioned by Noise of Art and documents the true story of Benjamin Franklin’s enslaved boy, who escaped from enslavement in the USA to freedom in Suffolk and British Navy.

“We’re delighted to start this residency at the Riverside with a fantastic female led line- up of artists and a poem commissioned in October’s Black History month.

“In these times, when cinema’s have the double hit of films being delayed and audiences being limited, we’re hoping to offer a programme that helps keep our cultural networks connected and supports venues in creative ways.

“The Riverside remained open throughout two world wars, but had its doors closed for the first time by the COVID pandemic. Now threatened with permanent closure by the pandemic, we hope to help keep its doors open.

“We’re very grateful to County Councillor Caroline Page for helping us to deliver this event and our environmental programme, and to Arts Council England for helping Noise of Art Commission H E Ross’ poem.”

Aiko appears in co-operation with Music Sans Frontier, a European grass roots network involving Move and Cross Club in Prague and Noise of Art and The Social in London.

Woodbridge Festival of Art and Music is a not for profit community run arts and music festival that, like many cultural events, is unable to happen this year. Instead it is supporting musicians, artists, creative freelancers and venues, by holding events to help cultural networks survive the pandemic. 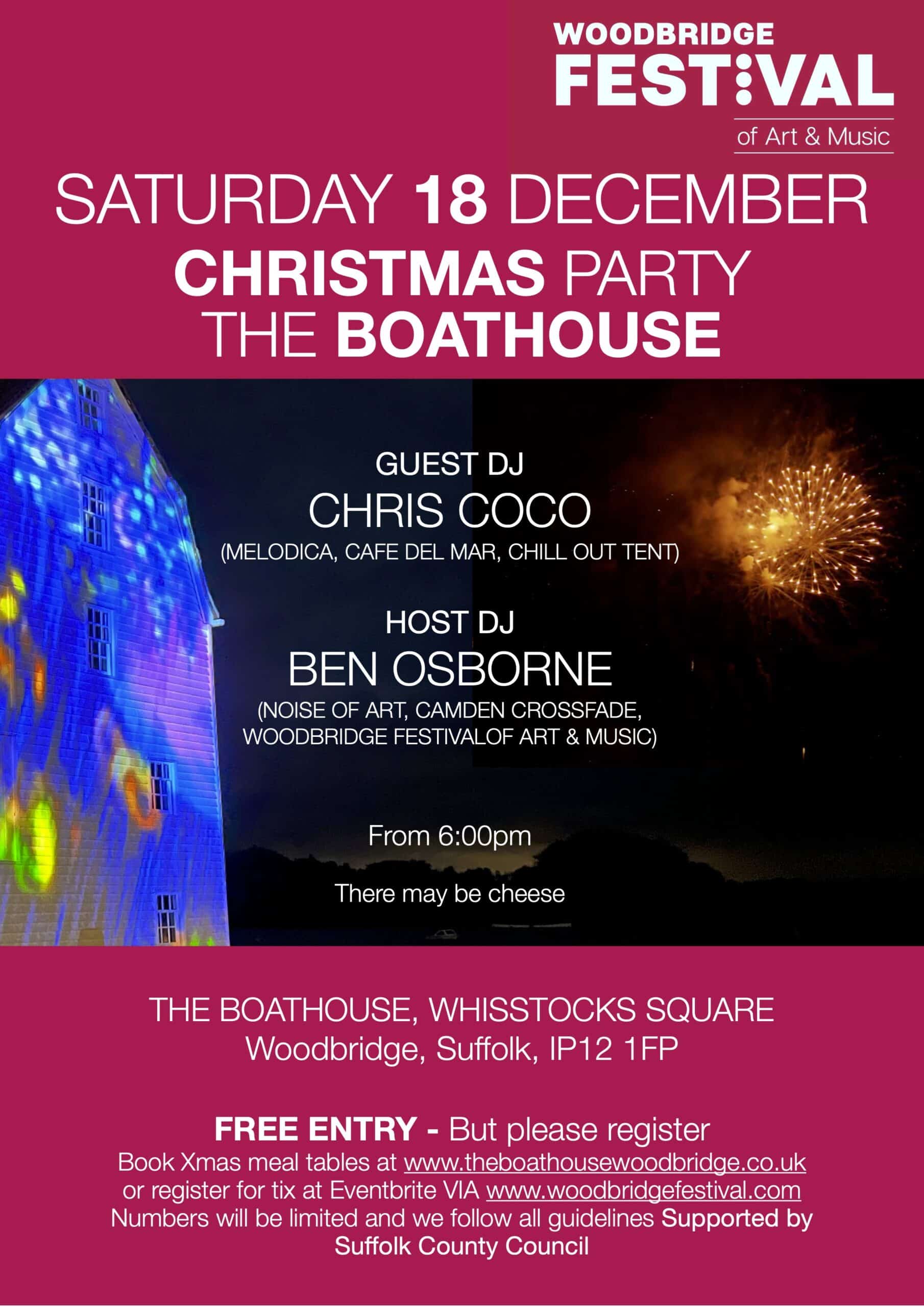